When you book with an account, you will be able to track your payment status, track the confirmation and you can also rate the tour after you finished the tour.
Sign Up
2083
3 hours guided tour
Availability : January - December

The Mangapwani Slave Chamber is a few kilometres further up the coast from the Coral Cave. Although sometimes called the Slave Cave, it is a square-shaped cell that has been cut out of the coralline rock, with a roof on top. It was originally built for storing slaves, and its construction is attributed to one Mohammed bin Nassor Al-Alwi, an important slave trader. Boats from the mainland would unload their human cargo on the nearby beach, and the slaves would be kept here before being taken to Zanzibar Town for resale, or to plantations on the island. It is thought that sometime after 1873, when Sultan Barghash signed the Anglo–Zanzibari treaty which officially abolished the slave trade, the cave was used as a place to hide slaves, as an illicit trade continued for many years.

NB: Tourists may combine this tour with either a Dolphin tour, a Stone town tour, or a Spice tour.

Mangapwani Slave Chambers built by Mohammed Bin Nassor Al-Alwi around 1880 from the cave and connected to the seaside 2kms away, the area is surrounded by varieties of indigenous trees such as Breadfruit, Rambo tans and scent shrubs. It was an important transit point for the captured slaves to be sold to the outside world at the time of the abolishment of slavery in 1873 especial in the Middle East. Between 1880-1905, the Slave chamber was being used as a place of concealment of the human cargo pending their disposal. A utilized as the hideout by the Arabs for their human cargo ready for shipment. 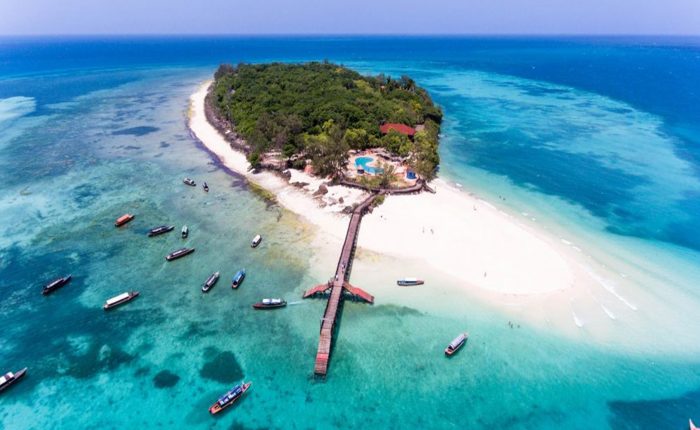 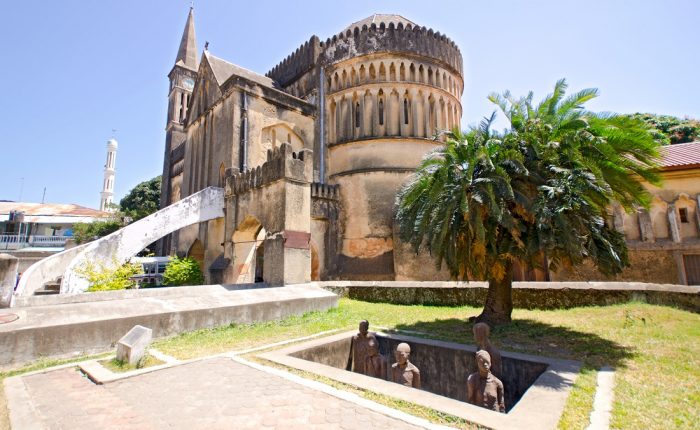